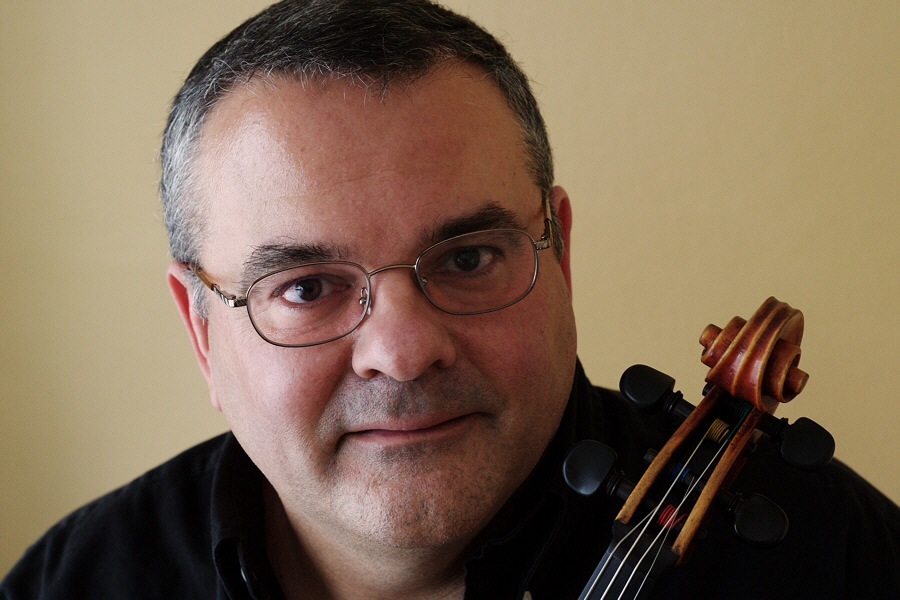 In June, Mixed Precipitation participated in a biking event, the Powderhorn 24.

These teams of hard peddling racers were zooming across Powderhorn.  They stopped by our station in the Jardin Paraiso to help chop some cabbage with Chef Chris Roberts.  We’ll be transforming the cabbage into a delicious kraut to serve in during The Return of King Idomeneo: A Picnic Operetta.

Check out this line-up of photos.  See which bikers best embody the rage of Neptune, God of the Sea.  Which ones project the fear of Idomeneo as he journeys home from Troy.

Grab a bike and come to the Picnic Operetta!  We hope you’ll come check out the show in the garden, August 11th – September 23rd.  RSVPs STRONGLY encouraged!